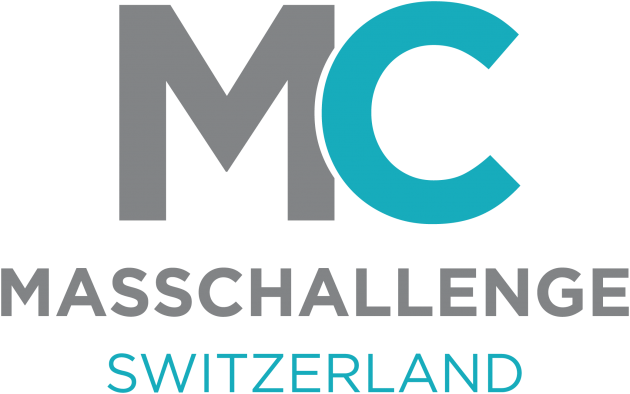 Givaudan announced that it is joining the movement for innovation with startup accelerator MassChallenge which is expanding into Switzerland. The most start-up friendly accelerator Mass Challenge is already active in Boston, London and Jerusalem.

“We are delighted to host the expansion of the MassChallenge startup accelerator in Switzerland and are pleased to welcome Givaudan as a founding partner. We are excited to be expanding into a country well-known for its support of entrepreneurs and innovation in food tech, manufacturing and life sciences,” said Benoît Dubuis. Mr. Dubuis is a member of the MassChallenge Switzerland supervisory board, Director of Campus Biotech and President of the Inartis Foundation, a not-for-profit organization based in Lausanne that focuses on fostering trans-disciplinary R&D projects to deliver “Innovations Made in Switzerland.”

“MassChallenge is a perfect fit with Givaudan’s goals to foster open innovation and drive sustained competitive advantage through differentiated fragrance, flavour and active cosmetic ingredient solutions,” said Chris Thoen, Head of Global Science and Technology. “We are excited about this opportunity to strengthen our own collaborative innovation capabilities in areas of significant impact for our customers and to be part of this initiative to accelerate innovation through partnerships in Switzerland and globally.”

As a founding partner of MassChallenge Switzerland along with Bühler Group, Nestlé, Inartis Foundation and the Swiss Economic Forum, Givaudan will benefit from access to hundreds of thoroughly evaluated and expertly accelerated startups. MassChallenge operates as a non-governmental organization (NGO), providing access to a global network of mentors and venture capital investors whilst taking no equity in the startups it accelerates.

MassChallenge attracts more than 2,000 new business ventures per year. In 2015, the accelerator supported 128 startups in Boston and 90 in London. The Swiss accelerator will be open to startups from all sectors but aims to build focus in food, life sciences, sensors and precision engineering. Selected entrepreneurs receive mentorship and access to a vast network of resources during four months of acceleration, culminating in an award of no-equity, non-dilutive grants to the startups demonstrating the highest impact and potential.

The accelerator will combine MassChallenge’s no-equity, competition-based model with the talent and potential of Switzerland’s startup ecosystem. Based in the Lake Geneva Region, the accelerator attracts startups from Switzerland, other parts of Europe and beyond, who want to understand and access Switzerland’s unique innovation culture and prowess in high technology. Four founding partners are supporting the MassChallenge Switzerland launch: Bühler Group, already a diamond sponsor of MassChallenge in Boston, Nestlé, Inartis Foundation and the Swiss Economic Forum. A high-profile supervisory board has been formed to launch MassChallenge Switzerland in 2016. Members include Stefan Catsicas, Executive Vice President Nestlé S.A., CTO; Calvin Grieder, Chairman of the Board of Directors & CEO Bühler Group; Benoît Dubuis, Director of Campus Biotech and President of the Inartis Foundation; Peter Stähli, Chairman of the Swiss Economic Forum Group; and John Harthorne, CEO of MassChallenge.

MassChallenge is the most startup-friendly accelerator on the planet. No equity and not-for-profit, we are obsessed with helping entrepreneurs across any industry. We also reward the highest-impact startups through a competition to win a portion of several million dollars in equity-free cash awards. Through our global network of accelerators in Boston, London and Jerusalem and unrivalled access to our corporate partners, we can have a massive impact – driving growth and creating value the world over. To date, the 835 MassChallenge alumni have raised over $1.1 billion in funding, generated over $520 million in revenue and created over 6,500 jobs. For more information, visit www.masschallenge.org.

Givaudan is the global leader in the creation of fragrances and flavours. In close collaboration with food, beverage, consumer product and fragrance partners, Givaudan develops tastes and scents that delight consumers the world over. With a passion to understand consumers’ preferences and a relentless drive to innovate, Givaudan is at the forefront of creating fragrances and flavours that ‘engage your senses’. The company achieved sales of CHF 4.4 billion in 2015. Headquartered in Switzerland with local presence in over 80 locations, the company has more than 9,500 employees worldwide. Givaudan invites you to discover more at www.givaudan.com.