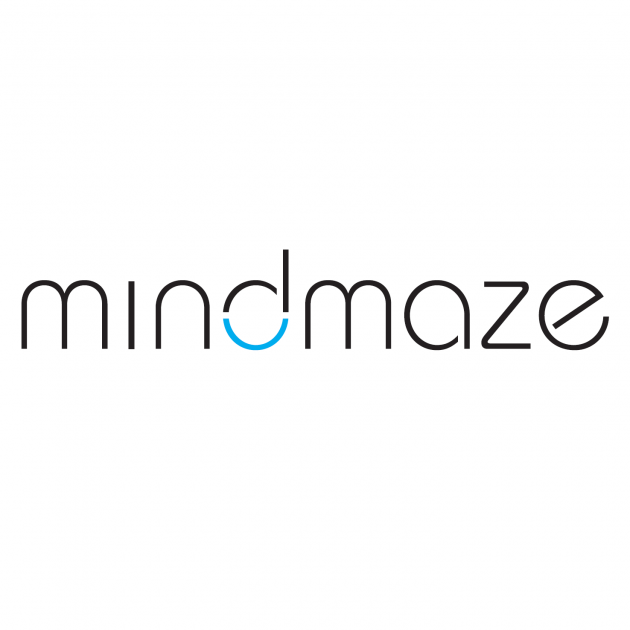 Swiss virtual reality startup MindMaze announced it has raised ridiculous Series A round of $100 million at a $1 billion valuation.

The lead investor is multinational conglomerate Hinduja Group, which holds interests in energy, automobiles, energy and healthcare. (No other investors are being publicly disclosed at this time.) The round is still open and the company is seeking additional investors.

MindMaze isn’t as easy to understand as some other virtual reality startups. The Lausanne, Switzerland-based startup brings together a number of technologies — virtual reality, augmented reality, electroencephalographic (EEG) scans and motion capture — to create a medical-grade “neural virtual reality platform.”…